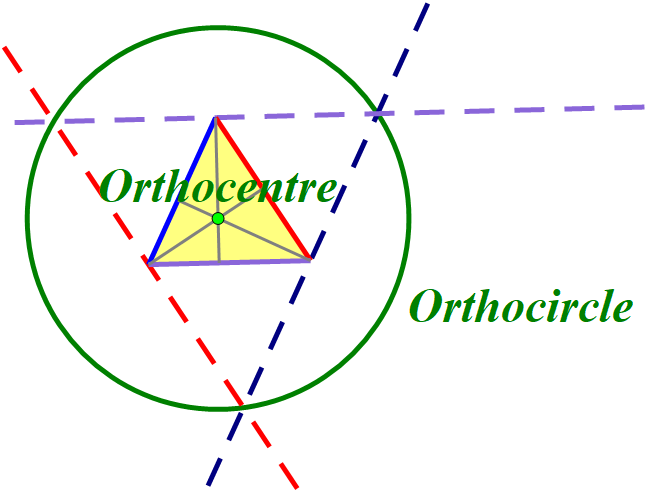 My 11th blog anniversary went by on the 23rd.
Posted by Ross Isenegger at 6:18 AM