Where are the Math Project sites?

Neil Munro shared a spreadsheet with me of the medal counts by country at the 2008 Olympic Games. You may know that the press in Canada was critical of the performance of the Canadian team, especially prior to a run of medals toward the end of the games. If you adjust the medal count for the population of the country, Canada does better than the United States and much better than China. Others have adjusted for a nation's GDP. Depending on the method used, Jamaica, the Bahamas and Zimbabwe fare very well.

It struck me that the question is a good one for a mathematics exploration - especially since the source data is available in lots of locations, including wikipedia and there are media reports and analysis all over the web. Vancouver 2010 is fast approaching too.

I went looking for a repository of good open-ended questions like this and came up with the square root of 0.

Surely, there is some interested wikiphile who is compiling such things. Isn't there?

If you know of some good resources, please let me know. 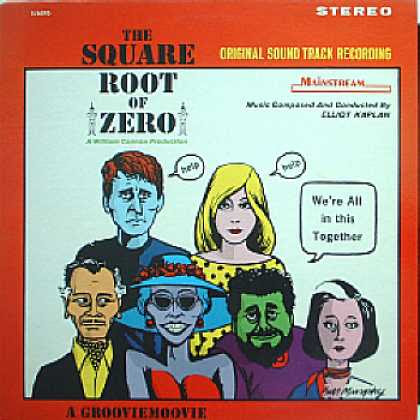 Posted by Ross Isenegger at 7:59 AM 2 comments: