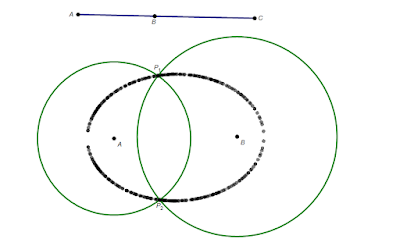 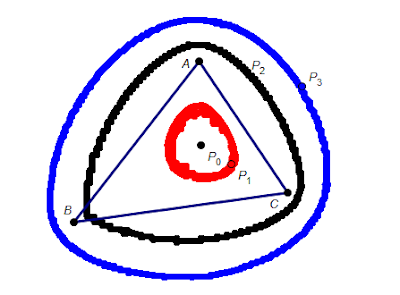 I am calling on the vast readership and commenters to help!
Posted by Ross Isenegger at 4:33 AM

Not sure if u solved this but saw the word ellipse and referring back umpteen yrs to when I was at Abdn Uni there was work on representing such for various reasons. (I cannot remember just now ...). Anyway a good place to start is the Geometer https://en.wikipedia.org/wiki/Harold_Scott_MacDonald_Coxeter
& before him the papers on the cyclide by James Clerk Maxwell & the literature around that. This may be difficult to access as it is over a hundred years old.